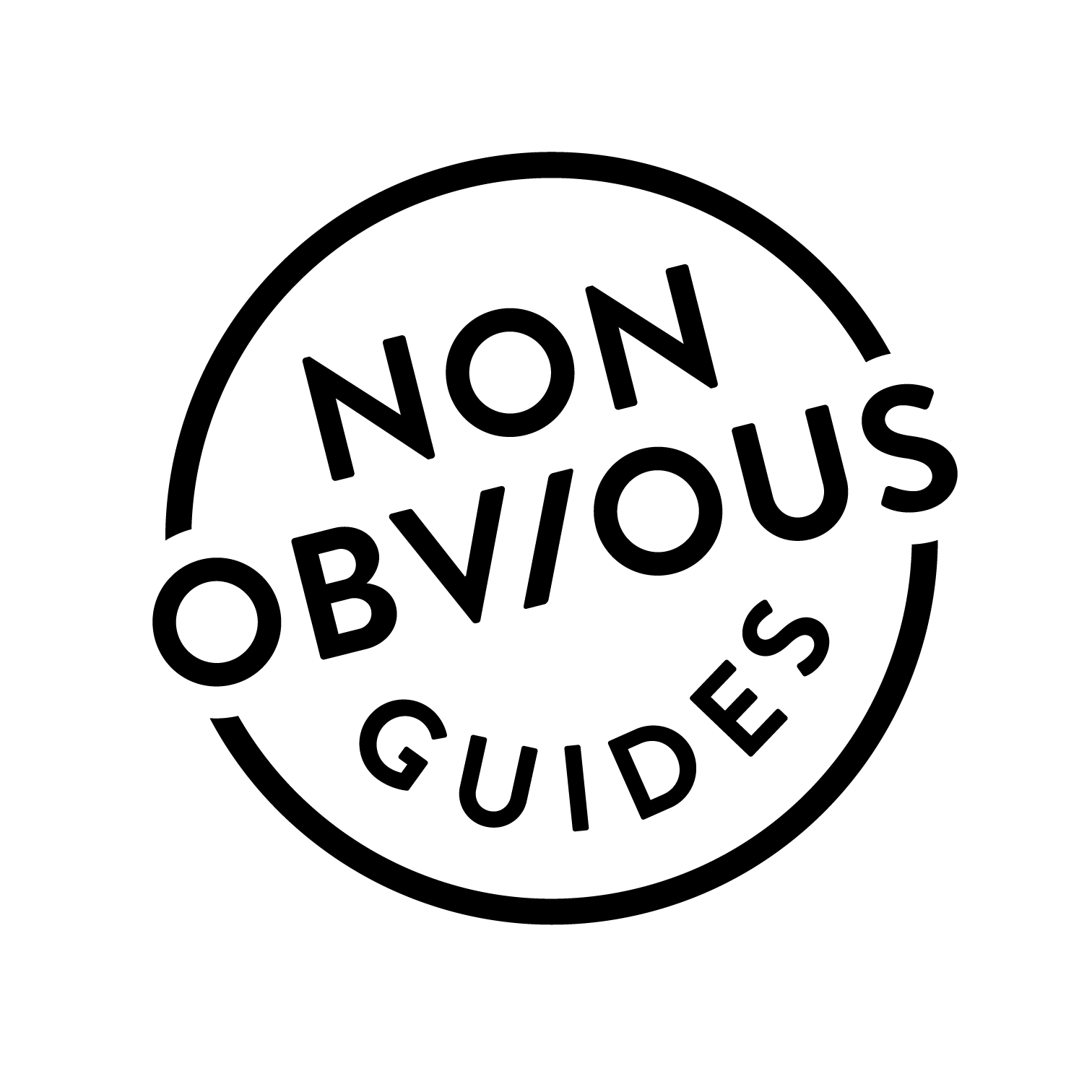 A couple of years ago I read a story about an eight-year old who “borrowed” his parent’s car one evening and drove (safely!) to McDonald’s to get a burger. It turns out he had the munchies that evening and taught himself how to drive in ten minutes on YouTube.

As a parent, this was terrifying to read, but I also wrote at the time about how it was a perfect example of a trend that I was calling Light Speed Learning – the idea that our expectation today, reinforced by easy access to how-to content online, is that we can all teach ourselves to do anything faster. Fundamental to this belief is that people today largely have faith in their own ability and intelligence to be able to learn in this way.

This wasn’t always the case.

Two decades ago, we were in the midst of “loserdom.” Slacker culture was strong and songs like Beck’s Loser defined a generation. This was the time that the ubiquitous For Dummies and For Idiots series of guidebooks were first launched. This underachiever mentality dominated the minds of Generation X, until this cohort of “teenage dirtbags” grew up and had kids. They went through their own mid-life crisis of sorts and came out the other end to define the world that Millennials and Generation Z are inhabiting now.

This has changed dramatically. People no longer embrace their own limitations the way we once did. Two decades ago we might have willingly called ourselves Dummies and Idiots, but that’s not who we are today. The problem is, most guidebooks on topics we want to learn are still written for that mentality. Dummies and Idiots guides are filled with quantified bullshit and useless definitions.

So-called “bible-style” guidebooks are even worse, promising 700+ pages on a business topic but lacking any real actionable advice. For example, one such guide includes the following definition (taken verbatim):

“Friend – People who have connected in [sic] Facebook are called friends.”

In the section about email marketing, there is an actual picture of a can of Spam (the “meat”) used as a visual. When you buy a guide that’s 700 pages long, this is what you’re going to get.

You can’t learn how to do something by reading a dictionary.

But some of you are thinking … don’t we want a guide to be basic? Isn’t it a good thing, as some fans of the guides point out, that a guide doesn’t assume we know anything about a topic? There is a difference between keeping things simple and dumbing them down. Just because you don’t know the intricacies of email marketing or social media doesn’t make you an idiot who needs to have the word “friend” defined for them.

Isn’t this a problem that the Internet can (and has) largely solved?

If the dummies, idiots and bible guides are too bloated, then maybe we should just follow the lead of that eight-year old burger-lover and seek out our advice through YouTube and blog posts.

Both are great, but unfortunately, they are time-consuming to find and quickly become dated. They lack curation and there isn’t a single cohesive point of view. The result is akin to building your own house by finding your own architect, plumber, contractor, electrician, landscaper and roofer. You can do it, but it ends up being a lot more effort.

As an author, I have wondered what would it take to create a useful, actionable, opinionated, relevant, not-quickly-outdated guide to a business topic? And not just one topic but dozens. Hundreds. Maybe thousands. That’s a question I’ve been leading a team to answer for the past 16 months.

In that time we have been laying the foundation for a new type of guide book. We have assembled an amazing team of editors, designers and publishing professionals. We’ve tested template designs and spoken to educators and learning consultants. We have worked with multiple design studios to create an engaging and friendly template. And lastly (but most importantly) we have recruited some unbelievable experts to write the first several books in a new series we called the Non-Obvious Guides.

The series has a simple mission: to bring you real advice from real experts. They are written for smart people – not dummies or idiots. And the tone of each one is intentionally meant to be “like having coffee with an expert.” When thinking about who we were writing for, we described our ideal readers as “Time-Starved Doers”:

“Our readers are curious, ambitious and willing to learn – but they don’t have a lot of extra time for it. They have seen more than their fair share of bullshit, and they have a deep faith in their own ability to detect and avoid it at all costs. The one thing they do trust are credible experts and given the choice, they would love to have a coffee meeting to pick the brain of that expert.”

Our goal with these books is to offer the next best thing to that experience. Last year we launched the first editions of five of these titles - and then we went back to the designing room and made the interior and cover design even better. Now we have Second Editions of all the initial wave of books and every new book will be published using our new designs. They are available online and in fine bookstores across the US, as well as distributed internationally with several translated versions in multiple languages already in progress too.

One of the things we have spent a lot of time working on is the interior for these guides to make them visual, easy to read and filled with templates and guides to help you get stuff done. I’m so excited by the series but even more by the authors that have come on board and their consistent willingness to share their deep expertise in such a generous and accessible way.

None of us want to live in a world (or work at a company) that is led by dummies and idiots. Most of us don’t want to be treated that way either. We already have access to the information of the world online and the opportunity to get smarter faster on just about any topic is readily available. You don’t have to be a dummy or an idiot anymore.

And you definitely don’t have to read like one.